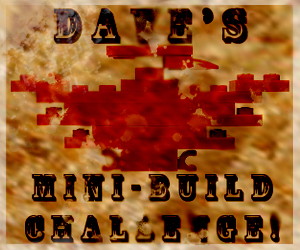 OK guys.  It’s time for everyone to throw down and show us what you’ve got!  The objective of this challenge is to create a small model that would be relevant to the Phoenix Comicon event in May.  The build should be like something you would see at the LEGO Store when they do their monthly mini-builds.

Try to keep your models small and inexpensive, make sure they don’t cost more than $1.00 to build.   Try to keep your model as far under that $1.00 cap as possible without sacrificing too much quality, less can mean more (just ask Larry).  This means no rare, uncommon, hard to find or out of print elements.   Since prices do fluctuate on BL, just have a good estimate.  When you are pricing out the parts, look for stores where you can buy as many parts as possible …or better yet, build off the PaB wall!  Bring your finished mini-builds to the meeting on Feb 19. 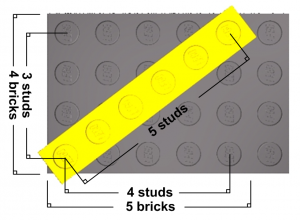